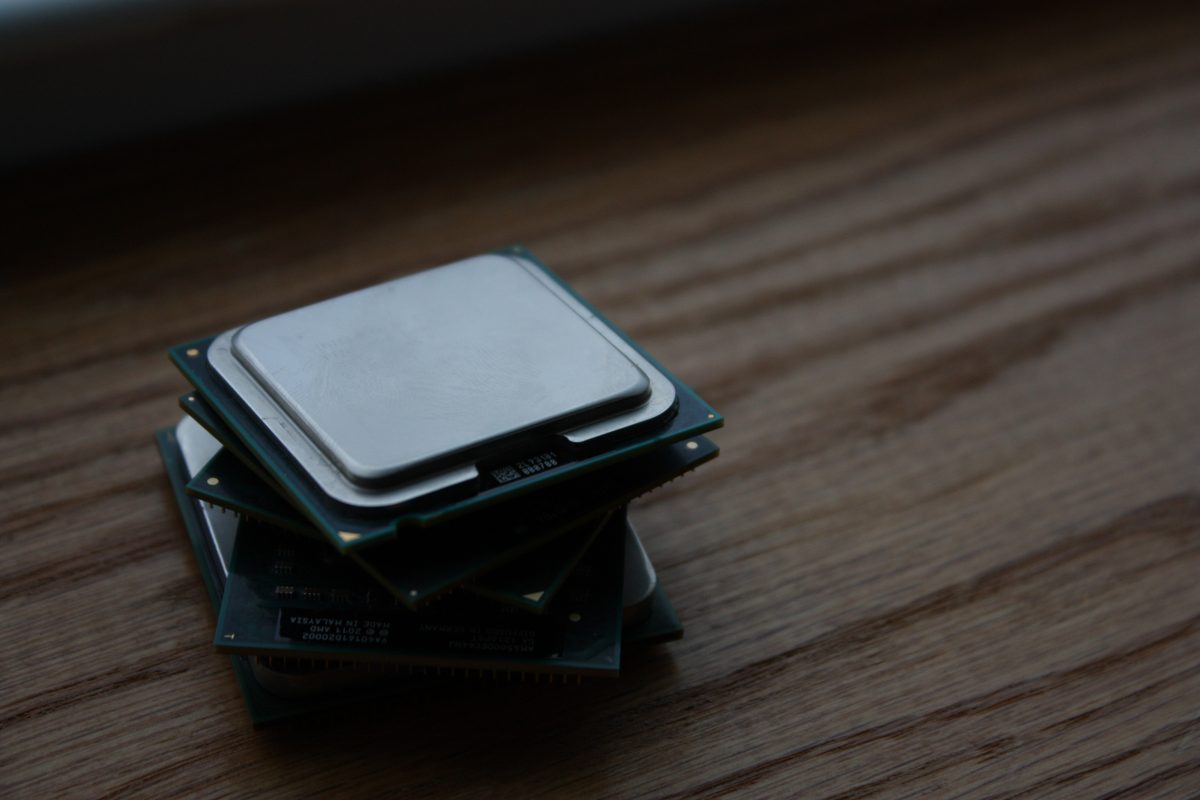 Here we are, almost ten years later.  The latest 8th generation Intel Core i7-8700K is about twice as fast as the first generation Core i7-920.  It’s hard to justify upgrading for just twice as fast.

I took a different path.  I went on eBay and bought a Intel Xeon X5690 CPU for about $100.  This 6 core 12 thread CPU splits the performance line between the i7-920 and the new i7-8700K.  Instead of building an entire computer, a simple CPU swap is all that was needed.

Taking eight years to simply double performance is asinine.  Why aren’t people buying computers anymore?  There’s no point if it’s not faster than what you’re replacing.