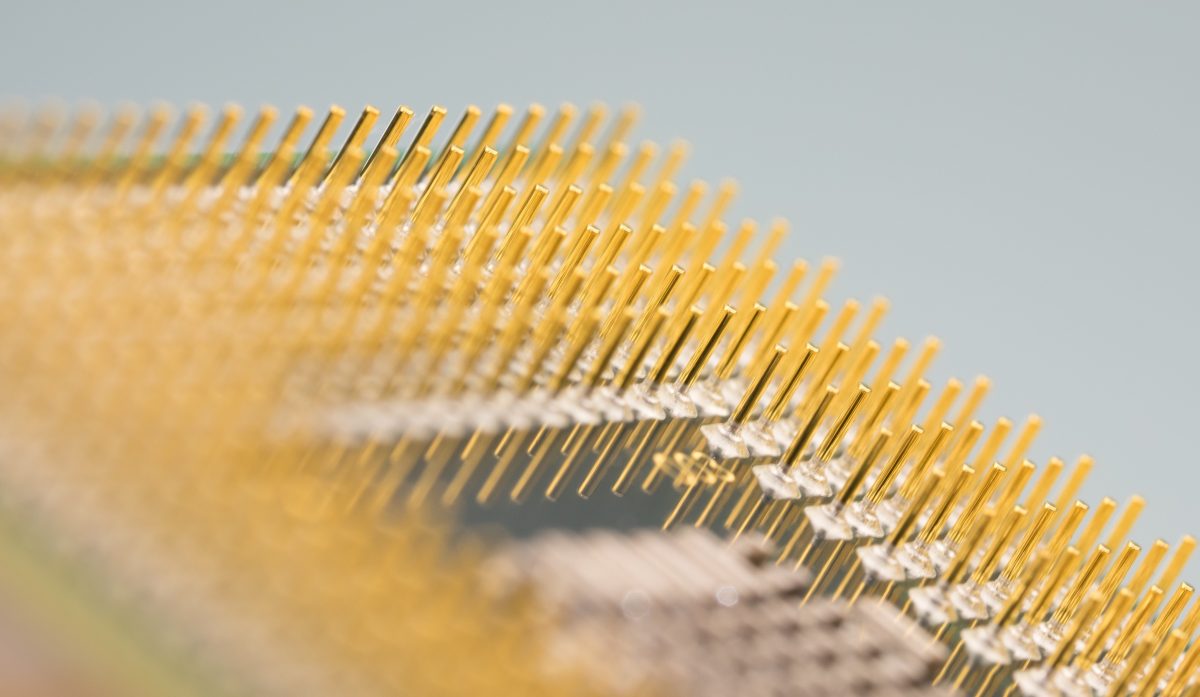 If you’re a fan of AMD and don’t know what to make of this news, you should be ecstatic!  TSMC has been the sole manufacturer of all NVidia GPUs, the highest performing on the market.  Now it seems AMD is free to use them exclusively, escaping their obligations to GlobalFoundries.

The announcements that started this both came out on the same day.  We can’t really say who was first.  We have AMD stating their upcoming 7nm EPYC, Zen 2, and Navi GPU will be produced by TSMC.  We also have GlobalFoundries stating they have placed their 7nm program on hold indefinitely.

My understanding of AMDs original relationship with GlobalFoundries is AMD was short on cash and signed long term supplier agreements with GlobalFoundries for early cash infusions.  Over time this obligation dragged on AMDs ability to choose the best manufacturer, and it forced AMD to pay GlobalFoundries every time it used TSMC.  ExtremeTech sums it up well:

Under the terms of its original agreement with GF — an agreement that’s still in effect to the best of our knowledge — AMD will have to pay GF a penalty for continuing to use TSMC.

That was earlier in 2018.  Now that GlobalFoundries is officially out of the 7nm game, I’d bet that their supplier agreement for 7nm allows AMD to choose TSMC without penalty.

TSMC has always produced the best non-Intel chips.  NVidia GPUs are very good and always produced by TSMC.  I can’t wait to see what AMD can do with a fully TSMC manufactured product line.